There were over 700,000 of them built during Enver Hoxha’s dictatorship to protect the country from an invasion that never happened

Driving through Albania you are probably going to notice quite a few concrete bunkers like the ones pictured below. There were over 700,000 of them built during Enver Hoxha’s dictatorship to protect the country from an invasion that never happened so needless to say, many Albanians view them as unpleasant and annoying reminders of the 50 or so years of isolation.

Then there are others who view them as cultural artifacts, business opportunities, blank canvases, and/or resources for steel. In general visitors aren’t able to tour any of this bunkers except only those that are visible from the roadway.

The exact number of military bunkers strewn across Albania is a matter of debate. Depending on who you ask, the tally ranges from around 175,000 to some 750,000 of the burrowed, cement-and-steel, pod-like lookouts meant to protect this country on the Balkan Peninsula in southeastern Europe. The reason for this discrepancy is cryptically sinister: The mushroom-shaped cabins were built with Cold War secrecy, in the 1970s and 1980s, by a paranoia-fueled regime. From the air, the turreted bunkers look like braille characters spilled across the landscape—embossed dots scattered in every corner of the country. The structures hide in valleys, blossom from mountainsides, and sprout along shorelines, slapped over and over by the Adriatic Sea. (A commonly used figure estimates 2.2 bunkers per square mile.

They come in an array of sizes. A few dozen acted as command centers with mazes of rooms to wait out any war. Many served as tiny one- or two-person sentry posts. Nominally, the “pillboxes” were constructed to keep an eye on an ever-changing list of potential exterior enemies. The reality: Their raison d’être was to solidify a collective, internal, national fear.

Concrete monuments that have a special story to tell. 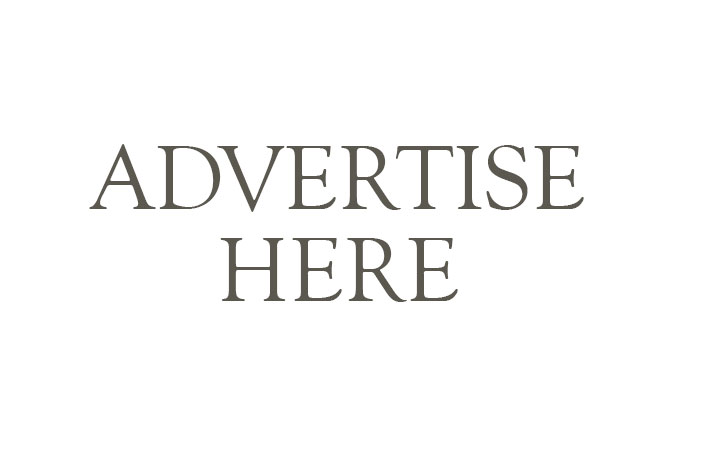 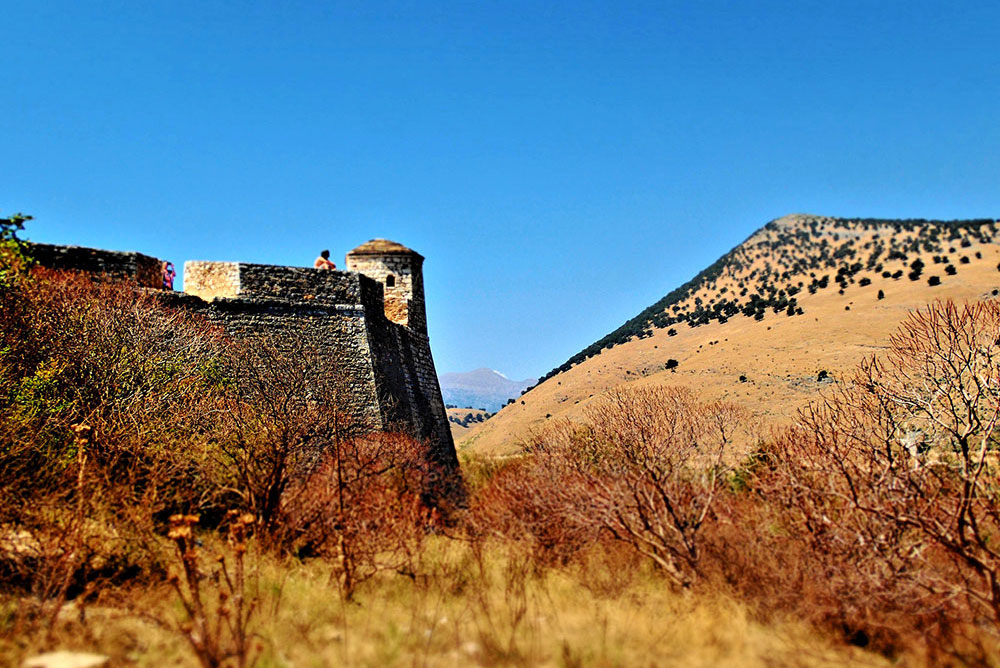 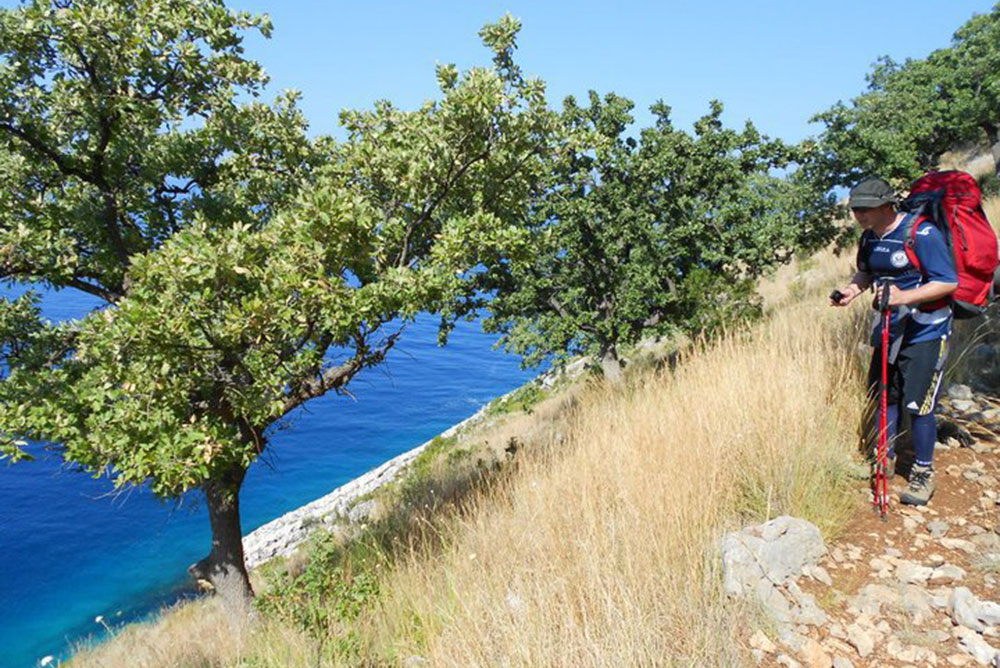 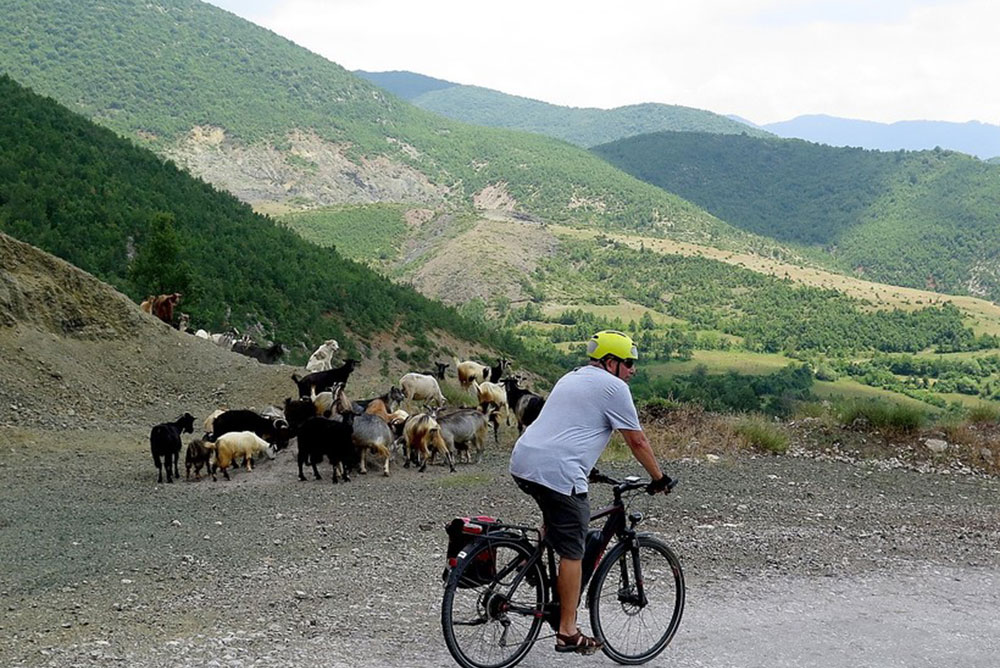 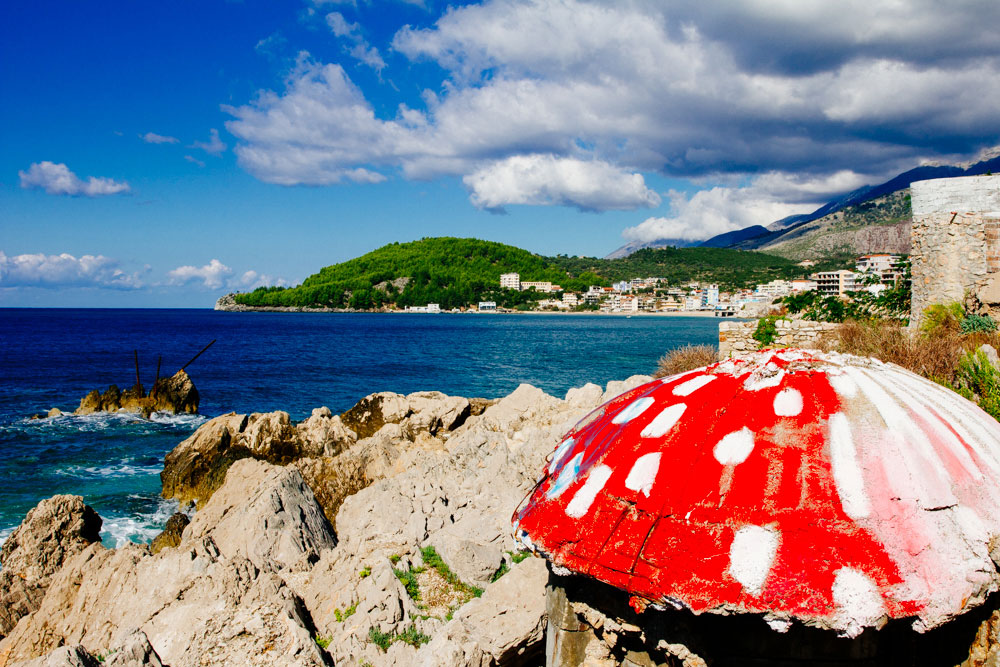